“There are a lot of people struggling in their own homes.” Sheltering-in-Place When There Is Conflict in the House 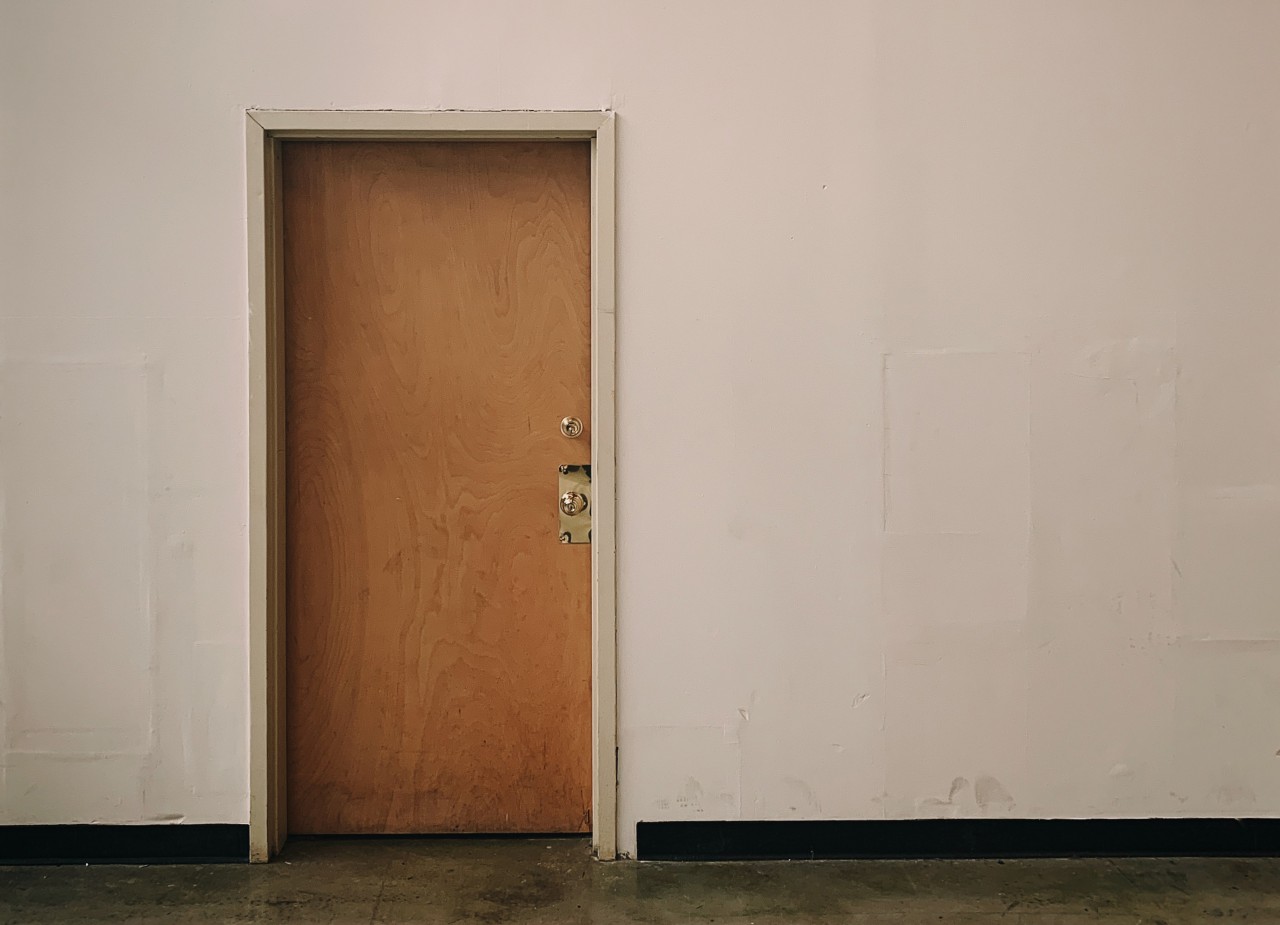 Staying at home during the pandemic can be difficult when there is family conflict. Photo by Jon Tyson.

M. has a place to shelter in place. But they don't feel safe there.

"I'm staying with my mom. It's just not a good environment," they said.

M., who is 20 years old, ran away a few years ago to get away from the conflict at home. They returned because being out on the streets was worse. They'd like to get their own place but faces several hurdles.

"I'm also a student, so in between school and dealing with my mother, it's hard to do anything else, which is why I haven't been able to work that much," they said.

Because they are staying at their mother's house, M. thinks their chances of obtaining subsidized housing are slim.

"Even if I know I am considered unstably housed, it's not as likely that I will get housing versus someone else who is living in a shelter or on the streets," they said. "It's hard because I've not gone home for hours just to avoid my mom."

M. is currently enrolled in community college and hopes to transfer to a school where they can live in a dormitory. But with drop-in centers, libraries, and other places they would go to do homework closed, concentrating on their studies while living with their mother is difficult during the shelter-in-place order, and they are worried about maintaining her GPA.

"Before, I basically never had to do schoolwork at home. I'd always do it at a McDonald's or somewhere else. And even if I had to do it at home, I would work in the stairway in my building," they said.

With Chicagoans expected to stay at home during the shelter-in-place order, M. hopes there is recognition that home isn't a safe place for everybody.

"Don't shame people just for going outside. There are a lot of people struggling in their own homes, where it's a war zone. They're getting out of the house to stay safe," they said.

M. got connected to The Night Ministry through the Youth Outreach Team and has participated in Youth 4 Truth, the agency's leadership development program. They are also working at One Northside, a community-based organization that advocates for affordable housing. Earlier this year, M. participated in a One Northside webinar about health care during the COVID-19 pandemic. M. also speaks with lawmakers about issues impacting homeless youth.

"Advocacy is basically what I want to do in the future, so it's pretty cool to be a part of and to help them out," they said.